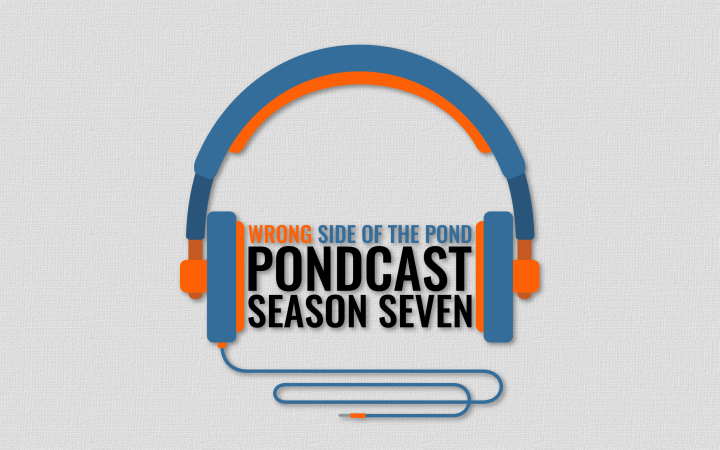 Back for a seventh season, the Pondcast is a weekly American soccer podcast covering happenings on both sides of the pond from the lower tiers of America’s soccer pyramid to the heights of Europe’s elite leagues. New episodes typically drop Tuesdays throughout from August to June and are available in the player at the top of the site, or you can subscribe to the show where you listen to podcasts.

GET INVOLVED IN THE SHOW

Whether it’s to share your answer to the upcoming episode’s question of the week, or you just want D.J. and Jeremy to answer the question burning a hole in your brain, we want to hear from you! You can tweet at the guys at @wrongsidofpond or @JeremyLance, or you can shoot us a message.