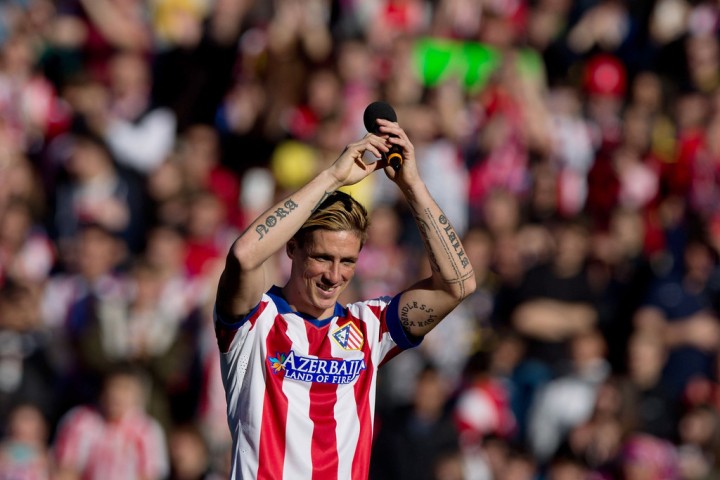 Look at that picture. Just look at it for a second longer, too.

That is a man unburdened. That is a player who has long felt pain, but is feeling the warmth of the sun for the first time in ages. That is the reaction of a man who’s scaled unbelievable heights, then suffered through unbelievable lows before eventually finding his way home into the open arms of some 45,000 who love him unconditionally.

Fernando Torres has been the butt of many jokes in this space and countless others. Some of it may well have been deserved, but much of it probably wasn’t. Injuries, bad luck and mismanagement could have easily shouldered some of the scorn he’s received — but they rarely do. Yet it’s still easy to forget that Torres was likely the finest striker on the planet in 2007/2008. Even during the next two injury-hit campaigns, he was still putting up ridiculous numbers despite limited showings. And though he’s been far off that form since, I can’t help but feel like there’s never been a player more deserving of that kind of support. To get a fresh start where you’re already adored? To go home? He built his name there. He rescued them from La Segunda. And, in a small way, he actually helped set Atlético Madrid on the path to being the reigning Spanish champions that they are today too.

This particular quote from /r/soccer user AtletiCampeon captured the emotion best: “Torres brought us back, we will bring him back as well.”

If nothing else, for Fernando’s sake, I hope they do.