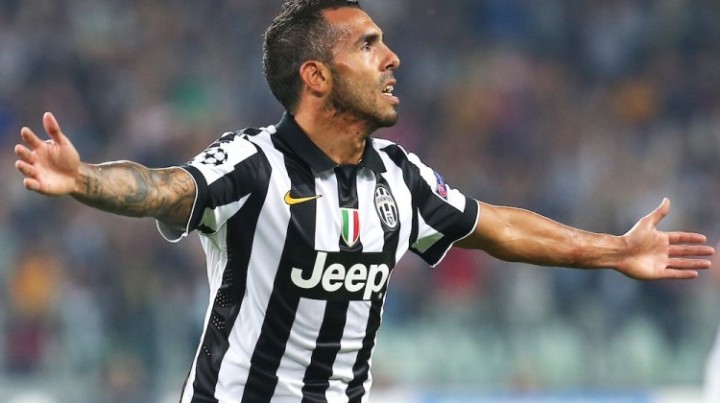 It didn’t always used to be this way, Serie A.

Back in the 80’s and 90’s, the Italian top flight was legit. The ish, even. Many of the world’s best players — to name a handful, Maradona, Baggio, Weah, Maldini… even a quite young Totti — plied their trade in Italy. They played with clubs who were truly giants at the time, like Milan, Juventus, Inter, Lazio, Napoli and even Sampdoria. Starting with the 88/89 season, the league had at least one participant in the UEFA Cup/Champions League final in nine of the next 10 seasons. The Milan Derby was probably the most anticipated rivalry in the world footballing calendar. Serie A was rife with high wages, a wide following, glitz and glam — all the perks that came with being the recognized “best league in the world”.

But two decades on, we find a league that’s a shadow of its former self.

Pinpointing a single reason for its downfall would be impossible. Calciopoli, the match fixing scandal that rocked Italian football in 2006, is often pinned with much of the blame. That certainly didn’t help, but blaming it alone would be overly simplistic. Doing so ignores factors like crumbling stadia, a series of poor TV deals, decreasing fan interest, an increase in hooliganism, and even a (perhaps incorrect) stigma of an unattractive style of play — just to name a few.

And because of all of that, today we’re left with a league that gets a fraction of the attention that it once did, and plays out in a relative obscurity given its rich history.

And that’s a huge shame.

For one, things aren’t near as bad in Serie A as advertised. But secondly, a lack of attention on the league means that some really interesting stories are unfolding without getting the notice they should be due.

And one of those stories is Carlos Tevez.

Yeah, that Carlos Tevez. And believe it or not, he’s actually putting together a marvelous 2014/2015 season in the darkness.

Many had written off the former Corinthians, West Ham, Manchester United man after a turbulent final stretch in England with Manchester City in 2011/2012. During that same stretch, he found himself out of favor in the Argentina squad and has since struggled to find his way back in. Considered a problem child, finding potential suitors proved difficult.

But last summer, Juventus — a club with its own checkered past — decided he was worth a punt and €10 million in transfer fees. As it’s turned out, it was a wise investment.

Tevez bagged an impressive 21 goals in 48 appearances in his debut season in Italy. Nineteen of those goals came in Serie A campaign that saw Juventus crowned champions, and Carlitos finish the league’s third leading scorer and the club’s Player of the Season. And despite all of that, we heard little to nothing.

This season, at the ripe age of 31, he’s managed to best that mark. Currently, he’s sitting on 29 goals in 44 appearances. He’s also the current leading scorer in the Serie A on 20 goals, and has already led Juve to another Scudetto. Furthermore, he’s helped the bianconeri reach the Champions League semifinals with 7 goals in that competition — including a vital penalty in the first leg of the semis that sees his side head to Real Madrid’s Estadio Bernabéu with a 2-1 lead. That was his 50th goal for the club.

I’d expected a torrent of pro-Tevez pieces to flood the airways after that result. But instead, further deafening silence.

Why is that? Tevez isn’t such a hatable character. Sure he’s not the prettiest of players either. He’s angered some people in the past, particularly in the red half of Manchester and in Argentina. And yeah, he plays in an not-exactly-fancied league.

But he does play for one of the most storied clubs in world football. Only a handful of players have scored more than he has season in the entirety of Europe. And he’s arguably one of the best players on a team that’s on the verge of a Champions League final birth. All that should be enough to capture some attention, right?

That’s unfair. Everyone deserves second chances, and Carlos Tevez is no different.

So while everyone else might not be giving him his due, trust Carlitos, that I won’t ignore you too.