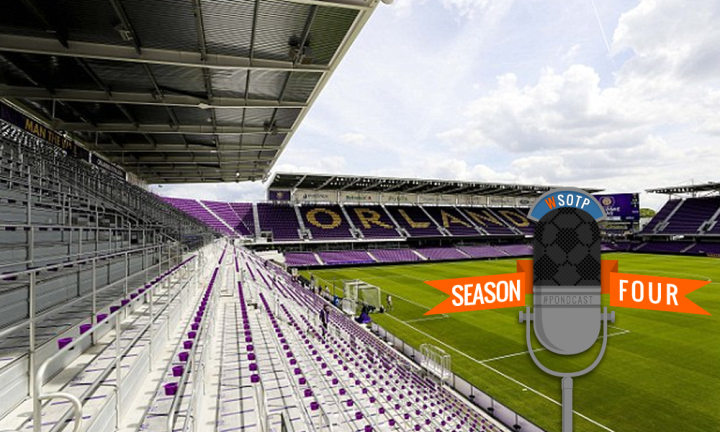 The regular season domestic calendar opened up this past weekend here in the United States. And while the new MLS season always inspires excitement, this year, it seemed like a bigger deal than normal. That might have had something to do with two expansion teams kicking their first ball in the American/Canadian top flight, not to mention a brand new soccer specific stadium opening its doors for the first time too. As such, we spent a fair bit of time in this week’s #Pondcast discussing the league’s opening weekend. Of course, we still did our normal run through the Premier League weekend, and the usual segments are there as well.

In short: there was a lot to talk about. So it’s probably best you get things started as soon as possible. Listen, subscribe and review below.