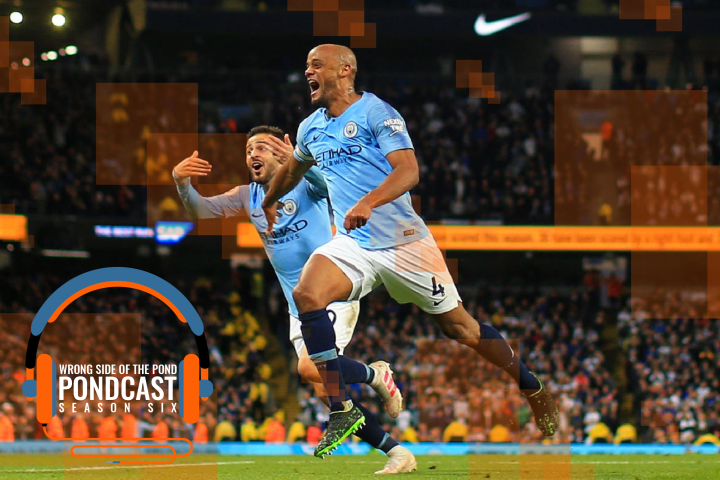 On this week’s episode of the Wrong Side of the Pond Podcast, we stand on the precipice of the 2018/19 European soccer calendar. Much is already settled in most leagues, though this week’s show is dominated by the few places things have not yet been sorted. Liverpool and Manchester City’s title race, Arsenal and Spurs’ clumsy chase for the final Champions League qualifying place. And speaking of that competition, there’s much still to be determined in the semifinals there too. Plus, we talk about some of the endings coming on the domestic side of things, too.

You know you want to do it. Just hit play. Or subscribe.