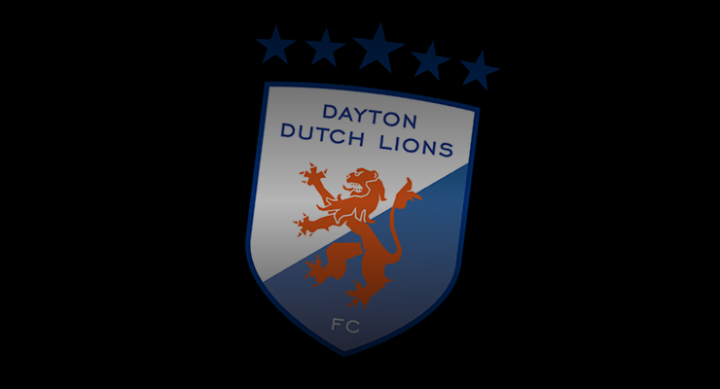 In an off season where it feels there’s been a new franchise announced every week, it’s not all sunshine and roses in USL PRO.

That’s twelve reasons for everyone to feel rosy around the league. Unfortunately, there remains at least one area of uncertainty.

At the end of September, Wrong Side of the Pond exclusively revealed that the Dayton Dutch Lions would be leaving the Gem City and departing South for the Queen City of Cincinnati. The Dutch Lions have long struggled in a number of areas including attendance, media awareness and general finances. It was believed that a move south to the larger market of Cincinnati would help the club stabilize and eventually grow.

But as it turns out, the Dayton Dutch Lions future is far more grim than just a relocation.

According to not only the same sources as last time, but new ones too, the Dutch Lions organization will not be fielding a USL PRO team in the 2015 season.

It might seem that we had our wires crossed on our previous stance that DDLFC would be moving. However the information provided to us at the time by multiple sources pointed to that being accurate, and might actually even help to explain the news that we revealed in September.

Last week, it was announced that Dayton’s developmental affiliation with Major League Soccer’s Columbus Crew SC would not be renewed for the 2015 season. Instead, the Crew have opted to partner with the Austin Aztex in a multi-year deal. And it was this decision that might just have been the straw that broke the camel’s back.

It’s speculated that Dayton floated the idea of moving to Cincinnati — and the speculated stability that would bring — as a means to try to convince the Crew to continue forward with the relationship. But with several Crew loanees reportedly describing their time with DDLFC as being far from ideal, coupled with the unstable nature of the Dayton’s coaching situation, even a move to a potentially larger market wasn’t enough to convince the Crew to renew.

With the club already on shaky financial footing and the organization running on what has been described as a “skeleton crew”, the loss of the Crew affiliation reportedly proved to deep a blow to overcome. Whether or not this will prove to simply be a year hiatus to get their feet back under them or a permanent shuttering of USL PRO window could not be determined.

However, not all is lost in Dayton.

It is believed that there will still be a Dutch Lions side playing at Dayton Outpatient Center Stadium next year, as the Dutch Lions are expected to relocate their Cincinnati PDL franchise to the facility. This would mark the club returning to its PDL roots after self promoting from the fourth to third division in 2010. The belief this move will come to fruition is strengthened by the news that though the Dutch Lions recently moved to a new office, that new office is still located in West Carrollton — the city the Lions currently call home.

No word has been received on the fate of the club’s second PDL franchise located in Houston. It does, however, appear they will continue to operate their youth academy in the Dayton

Obviously, the step down in division is a blow for the organization and its fans — a feeling that was adequately captured in this reactionary piece from arguably DDLFC’s biggest supporter and Reckless Challenge USL PRO Co-editor Chad Hollingsworth.

The loss of the only other professional soccer club in Ohio aside from the Crew is something no one wanted to see. But hopefully the scaling back of their commitments will allow the club to refocus and rebuild their reputation locally with improved marketing efforts and better outreach.

And if all goes according to plan, perhaps then we will see a better Dayton Dutch Lions organization arise from the ashes of their current failures.