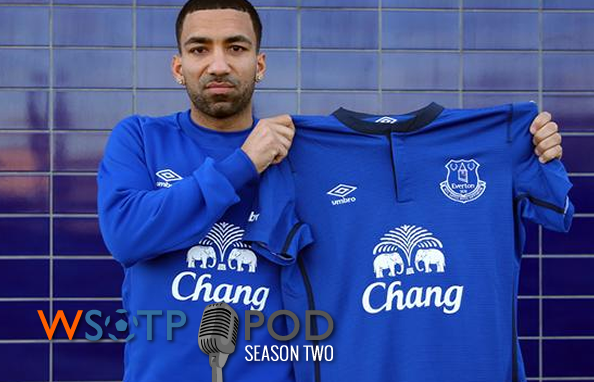 Last week, the guys foolishly took the week off from the #Pondcast as they licked their wounds after seeing both of their sides tumble out of the FA Cup. This week they’re being made to pay for it with a fortnight’s worth of football to cover. So what exactly is on deck for this week? How about a recounting of the FA Cup third round, a look at how both Spurs and Chelsea recovered in the midweek to advance to the Capital One Cup final, a virulent weekend in the Premier League’s battle for the European places, an examining of Major League Soccer’s CBA woes and — oh yeah — a little diddy called Transfer Deadline Day. Plus your weekly Fulham Watch and Winners & Wankers segments make their usual appearances too. It’s a lot, and we know you’re at least a little more excited than Aaron Lennon is about his move to Everton.

Was there a topic we glanced over that you want us to cover next week? If so, or you have a question you want D.J. and Jeremy to tackle, hit us up at contact[at]wrongsideofthepond[dot]comju or by using the social media links at the bottom of the page.