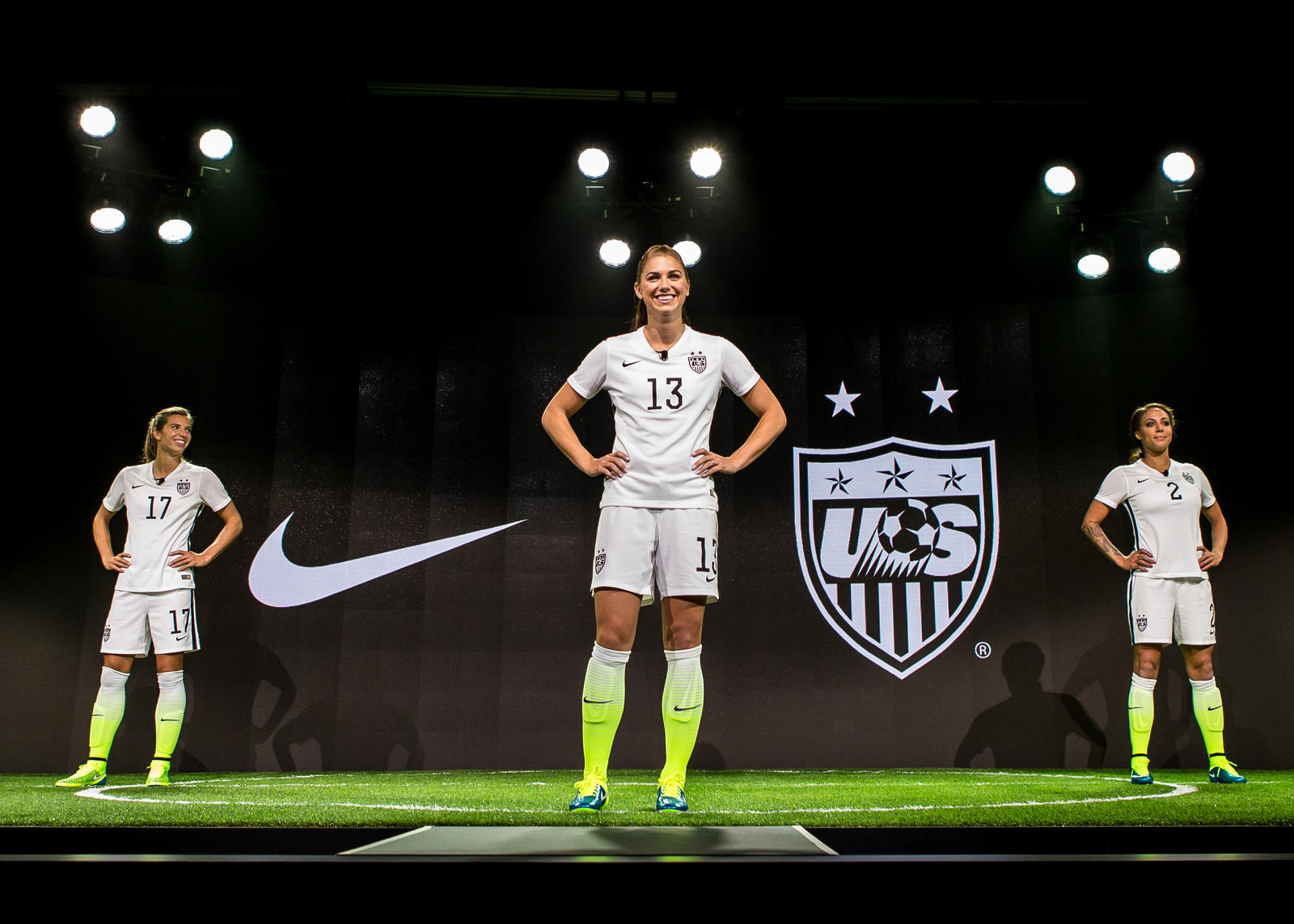 While things on the writing front haven’t completely picked back up yet — I’ve had a few original pieces pop out of my brain recently — things on the design front have really picked up a bit. In addition to the recently announced Saints Matchday Poster project eating up gobs of my time, there’s also been work on the Women’s World Cup front too with at least one new shirt design and a Canada 2015 wall chart in progress too. So while I’m stoked to be working on all of that stuff, I wanted to apologize for the continued low output on the written side of things.

And as I normally do in these situations, I’ll attempt to bribe you to stick around a bit longer with some of my favorite links from the last week or so in the world of football. It’s working, right?

Other people think we’re worth following on Twitter! – northernpitch.com

Struggling with the end of the season? Here’s why. – theguardian.com

Serie A needs to do something to increase interest again. – football-italia.net

In case you wondered, “urban” USMNT looks like this. –  hypebeast.com

Ohhhhh… so it’s their fault you bit them. Got it.  – dirtytackle.net