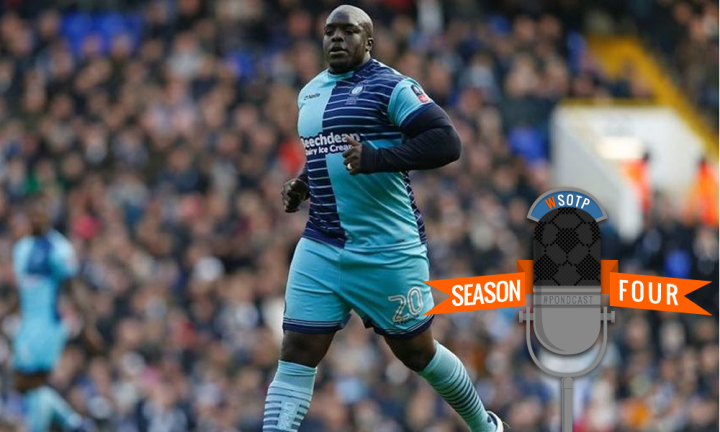 Though in year’s past we’ve been known to skip over FA Cup weekends and give ourselves a little #Pondcast break, that’s not the case in 2017. That’s especially true when two teams that guys support square up against one another in the tournament, as was the case when D.J.’s Spurs hosted Jeremy’s minnows in Wycombe Wanderers. So we’ll hear the guys recount their experience watching another Pondcast Derby together, as well as run down the rest of the fourth round action and take a peek ahead at the fifth round draw.

Domestic content was also on the show agenda, with a January USMNT friendly to discuss, preseason heating up and Americans being transferred all over the place. An unusually quiet European transfer window also gets a few minutes of airtime before we moved into listener suggestions for the best crests in professional football.

If you’re not here to play the show in your browser, hit the subscribe links below and make sure to leave us a glowing review. And don’t forget to check out the great beer purveyors and show sponsor, Tavour!