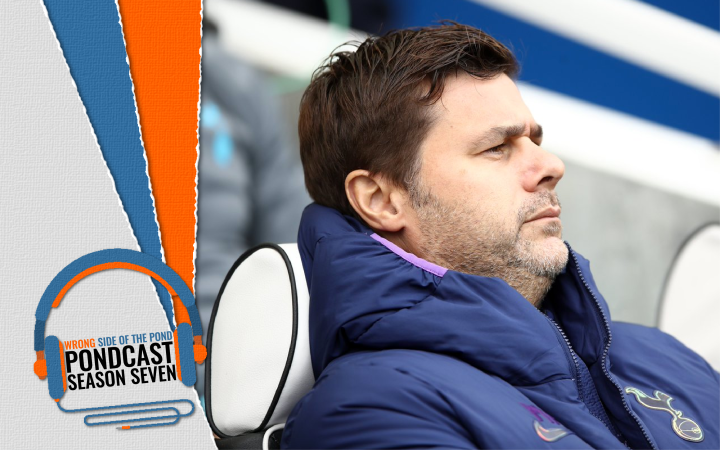 It’s been a rough week for Tottenham Hotspur Football Club and their supporters — D.J. included — but things aren’t just going off the rails in North London. Both of the mammoth Manchester clubs also suffered shock setbacks this past weekend, too. And on this week’s episode, we took time to evaluate the very different spots these losses place their respective clubs. Too, with the close of the MLS season, the guys revisited their preseason MLS picks in addition to taking a quick glance at the now-finalized playoff field.

And if you haven’t already, join our fantasy league using code “ogkuyf” at fantasy.premierleague.com for a chance at winning a free Added Time Outfitters wristband each month of the Premier League season!