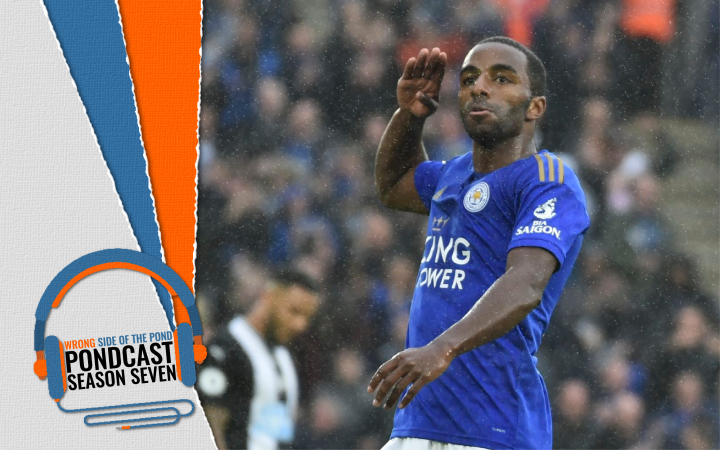 Like the sly animal for which their nickname derives, Leicester City have sneakily put together another strong start to a Premier League campaign. We focused on how the Foxes have managed to yet again pick off opposition sides with attractive football away from the bright lights of the supposed big six. In addition to the remainder of our normal Premier League rundown, we also devoted some time to this week’s Champions League matchups and broke down the increasingly clearer MLS playoff picture.