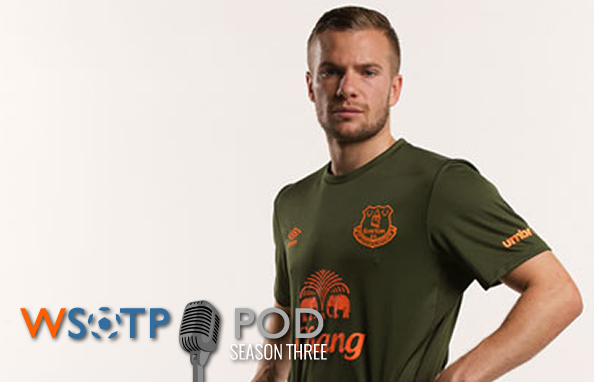 The second episode of Season 3 sees hosts D.J. and Jeremy delve deeply into the first weekend of the 2015/16 Premier League season. On tap are thoughts ranging from the struggles of the “big clubs” in that opening weekend, to their opinions on the best and worst of the kits being dawned this year. The guys also spent some time heaping praise on Chattanooga FC and the tremendous things they’re doing in the American fourth division, looking into the big names that have recently landed in MLS, and orating on the “neutral” site selection for the USMNT’s Confederations Cup Playoff with Mexico. The weekly segments of Fantasy Update and League 2 Watch are back, and we also see the debut of Jeremy’s Wrong Side of the Argument bit. So there’s plenty in store.

Have a question or topic you want the boys to tackle? Hit us up via the social media links at the bottom of the page, or shoot us an email to contact@wrongsideofthepond.com. And don’t forget to subscribe to automatically receive the newest podcast each Tuesday.